During the Christmas holidays we had a couple of free afternoons so we headed to Europa Point to observe the Gannets that enter the bay to feed. Wow, what a show they put on for us! The way they fly into the wind, whilst still observing the sea below, and  then performing vertical dives from considerable heights to catch fish. 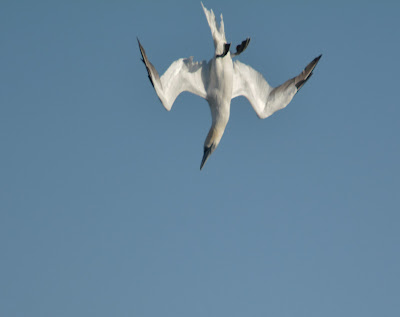 This bird species breeds colonially along steep rocky coasts and on inaccessible rocky islands in N. Atlantic, with the largest concetration in W. Scotland (St Kilda). Pelargic and mobile outside breeding season; some reach W. Africa , others W. Mediterranean, and many remain in their breeding areas.Numerous are located along the west European coast in autumn. 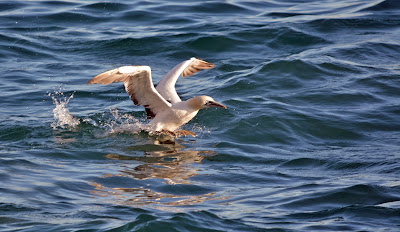 The adult bird is white with black wing tips and a yellowish-buff head. 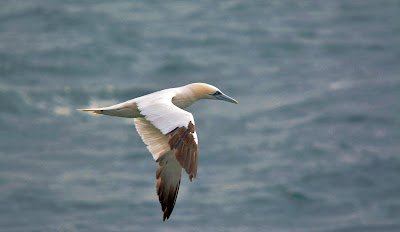 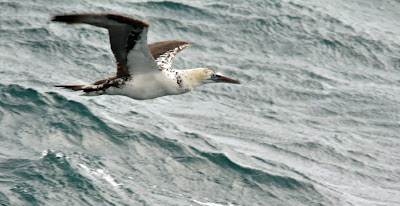 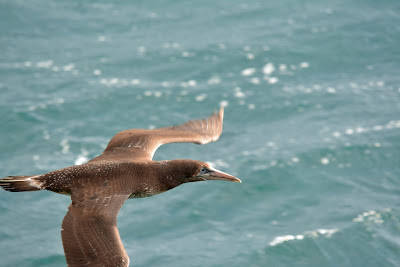 As you can see we took a good number of photos, as it was hard not to when they kept coming round, searching and diving for fish.

On several occasions we saw them appear straight after the dive complete with their catch, swallowing the fish quickly, as there are always greedy gulls nearby just waiting to steal their prize. As you can see from the photo below, this Yellow-legged Gull (JUV) was successful! 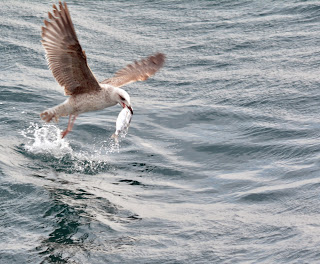 Here are some of the photos we took on our local outing however, please check the Picasa gallery titled 'Birds 2' for a few more shots that were taken on the day. 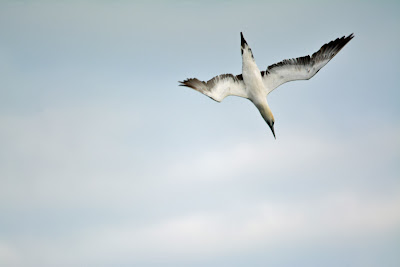 On behalf of the Bird Nerds crew - John, Gareth, Craig & Paul - we would also like to wish our followers, subscribers, and all of our supporters (you know who you are!) a happy New Year, and all the best for 2014. 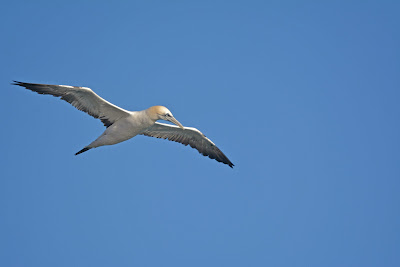 Thank you so much for checking our blog, and for recommending us to friends. We hope to continue to bring you details from our birdwatching outings during 2014. 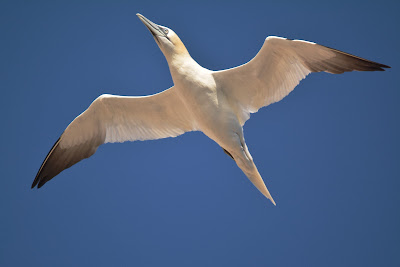